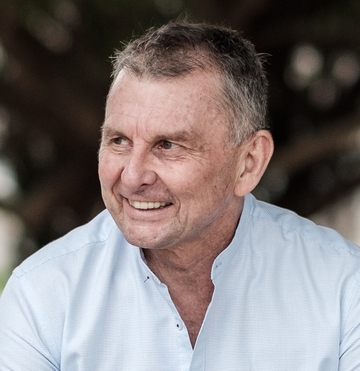 Jean Michel Offe retired from Shangri-La Hotels & Resorts in 2018 to pursue his own business with Laura & Alexis daughter and son to create Meraki Hospitality Group.

Prior to his retirement he was the Executive President of Development & Innovation for Shangri-La Hotels & Resorts. He has been in the Hospitality Industry for over 30 years and has been posted in Europe, Middle East, North America and Asia.

He started his career as a Chef and as such held several executive positions in Canada, United Arab Emirates, Sultana of Oman, Indonesia and became successively Executive Assistant Manager in Singapore and Hotel Manager in Bangkok before joining Hong Kong Shangri-La Corporate Office in 2000 as Group Corporate Food and Beverage Director.

During his 11 years as Group Corporate Food & Beverage Director, he was instrumental in the rejuvenation of the F&B vision and the leader in implementing new F&B concepts for over 300 restaurants for the Group, building the reputation of Shangri-La as a leading group in the F&B industry. Jean Michel’s knowledge of the Asian and Chinese Market has made him one of the most sought-after speakers in the industry in Asia, on a variety of topics such as design, F&B trends, food safety and leadership.

His latest achievement is the Hotel JEN in Beijing: a 600 rooms hotel designed for the millennial generation in China opening in March 2017. The hotel Jen new business philosophy was conceptualized and designed with Marcos Cain Founder of Stickman Design firm. Hotel JEN is representative of the needs and life style of the new generation and appeals to the local community with facilities offering a new way to do business.

Jean Michel is a certified Sustainable Coach and hold a diploma in Sport Psychology. He is actively involved in fencing competition in Asia and was ranking number #12 in 2019. He was until recently an F&B Advisor to West Kowloon Cultural District for M+ Museum. 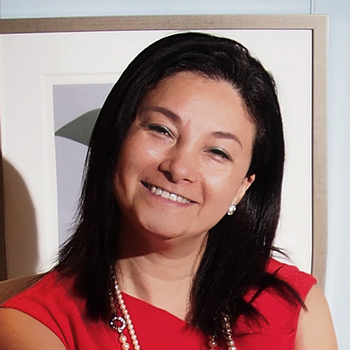 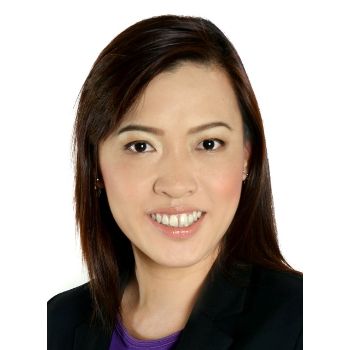 Head of Talent Management and Development 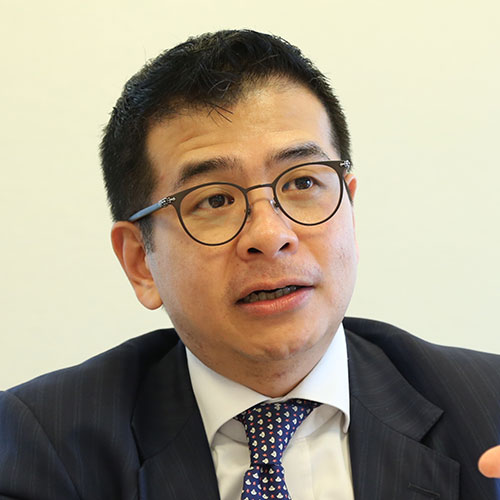 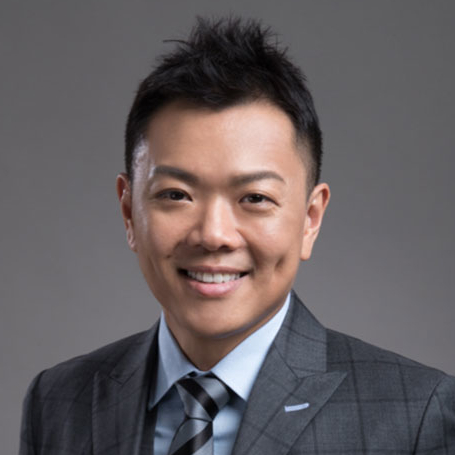 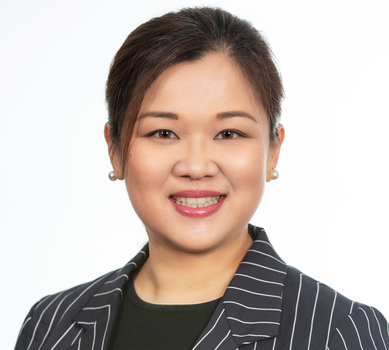 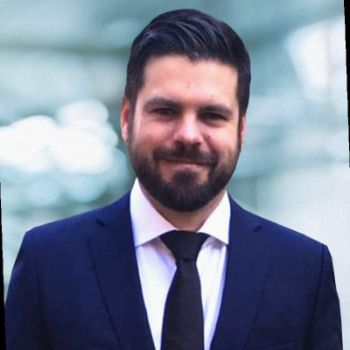 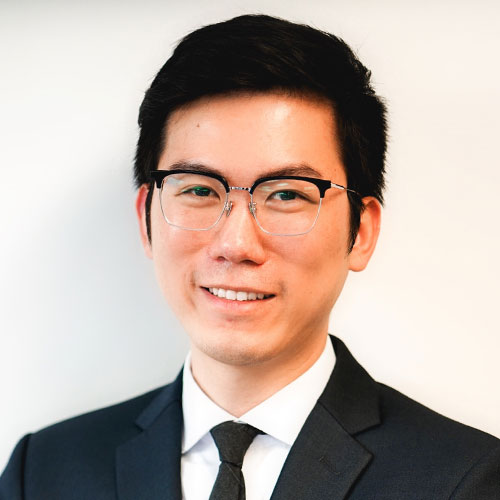 Director of Talent and Culture 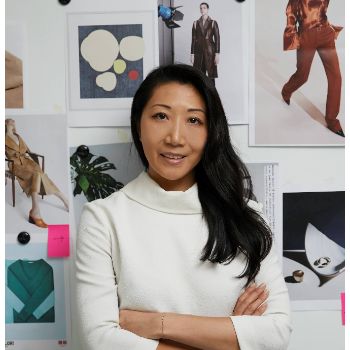 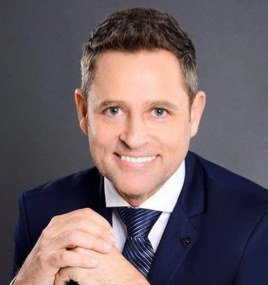 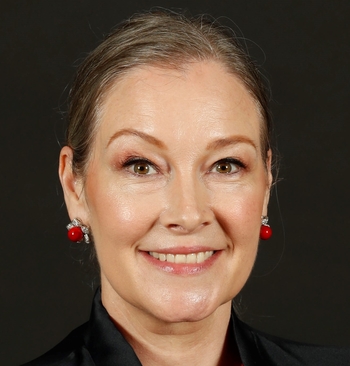 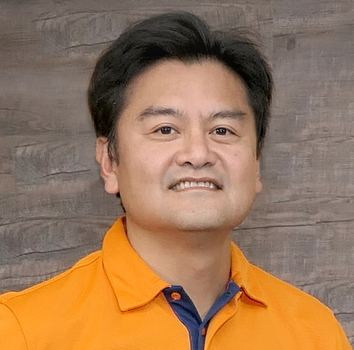 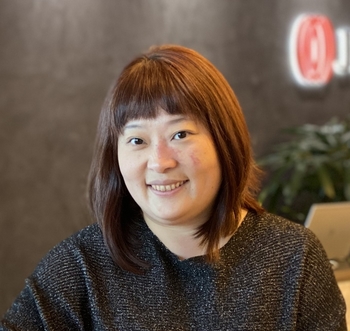 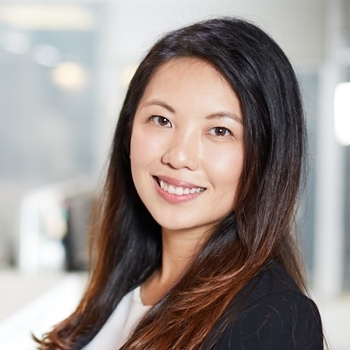 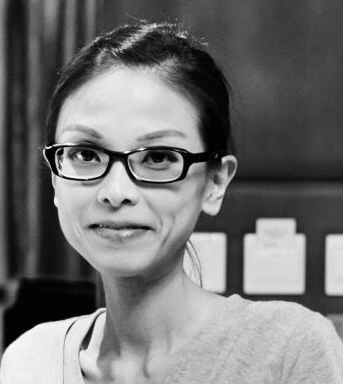 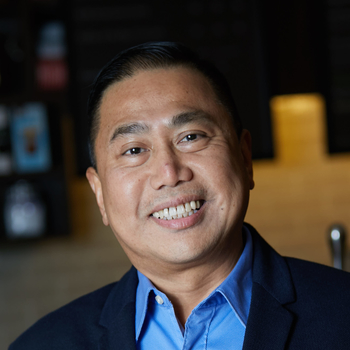 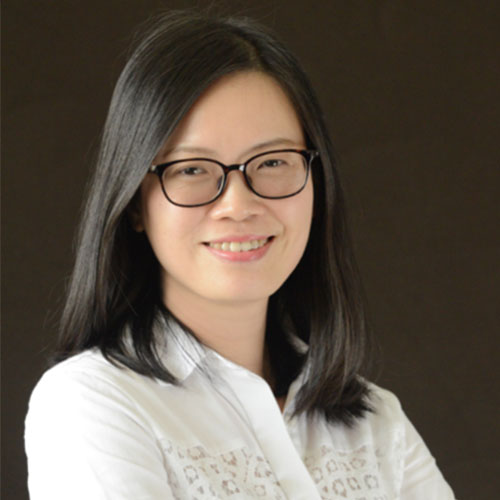 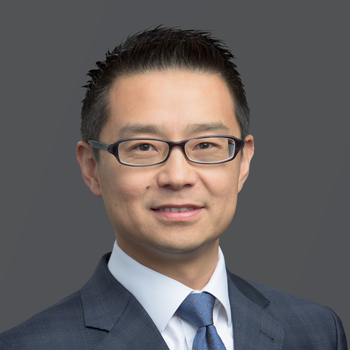 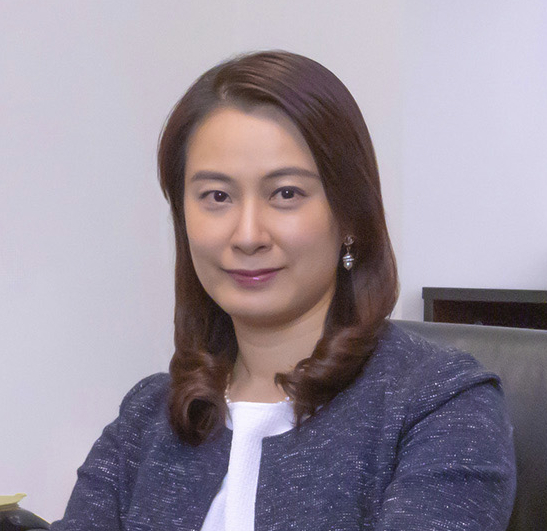 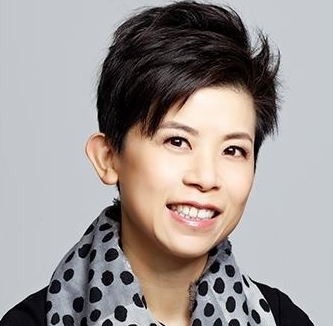 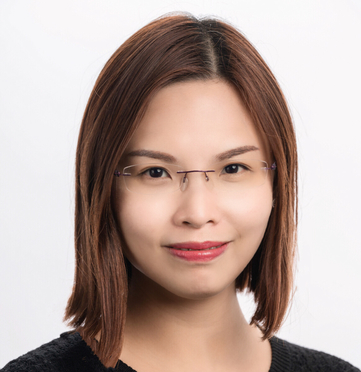 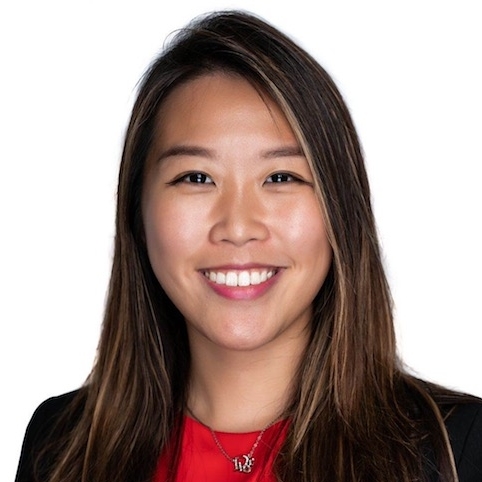 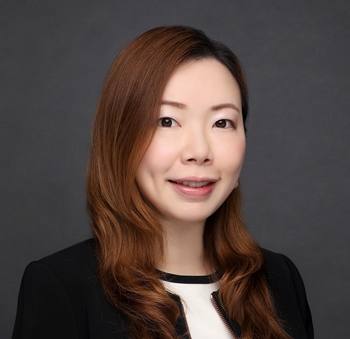 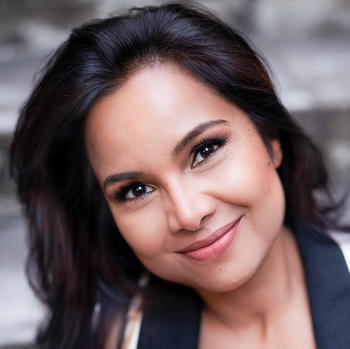 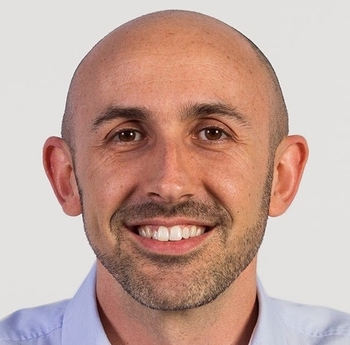 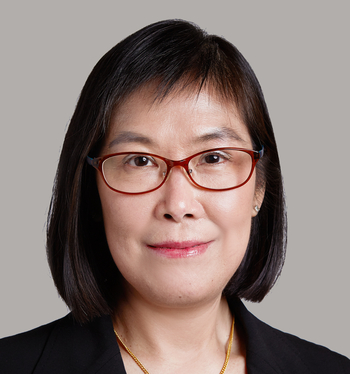 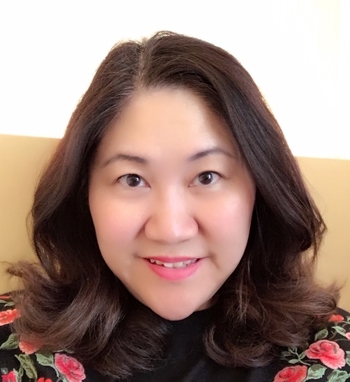 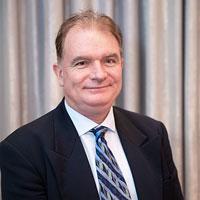